One of my husband's friends and band members passed away on Monday after an eight month struggle with lung cancer.  He was a big guy with an even bigger heart.  Luckily I saw a post on facebook to realize that there was the visitation so that I was able to attend.  I had some sympathy cards in my stash; however, I thought they were rather feminine.  It's hard to know since the person who died is a man, but you are giving the card to the wife who is a female.  I decided I wanted to make something with music on it since our husbands spent a lot of time together in the bands and performing musicals.  I found that I had an already made tag in musical paper that was perfect and just stamped the sentiment from a Verve stamp. This is what I came up with. 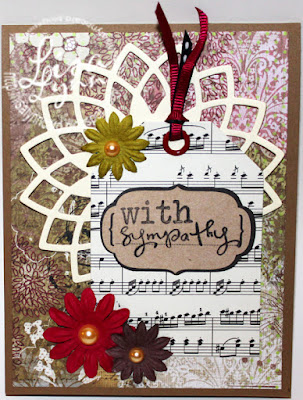 Your card is very beautiful. Thanks for sharing with us at Craft Your Passion this week. Good luck!!!

I'm so sorry to hear about your friend Lisa. This is a beautiful sympathy card that I'm sure was much appreciated.

Absolutely perfect touch with this, Lisa! I am sure she will appreciate it...
I am also very sorry to hear this news.
Hugs, Penny

Thank you so much for entering our ATG challenge at Through The Craft Room Door this week. Looking forward to see you again next challenge.
Best Regards, Mary 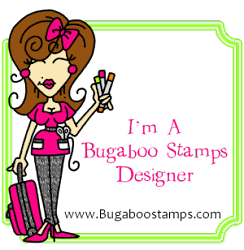 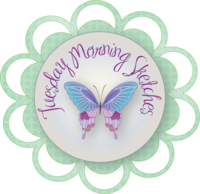 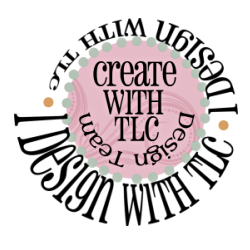 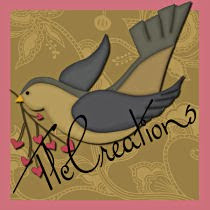 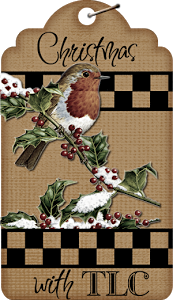 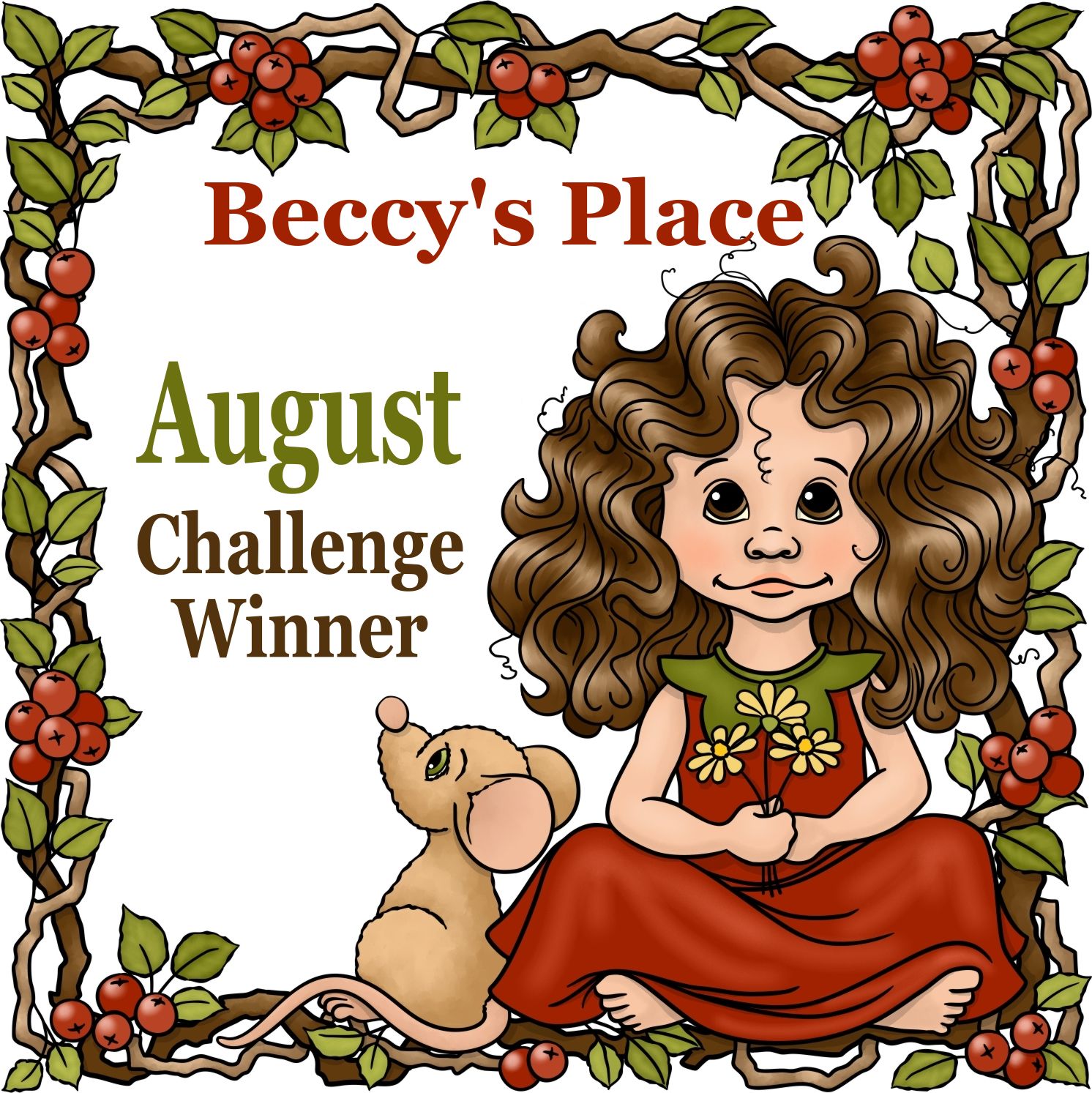 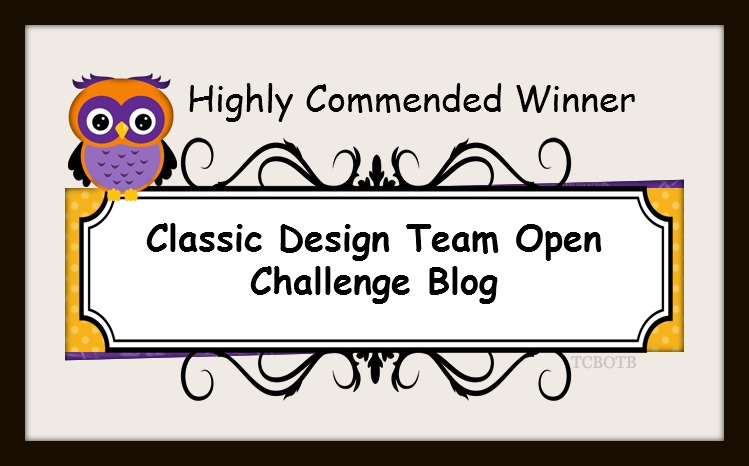 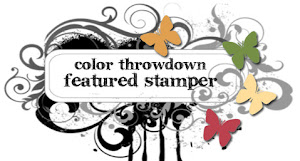 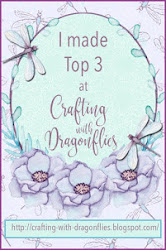 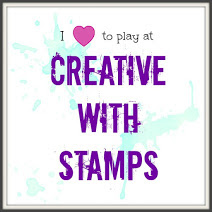 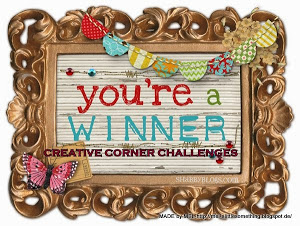 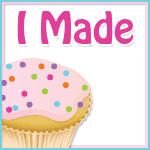 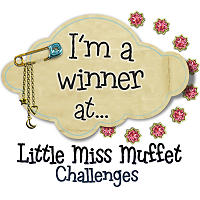 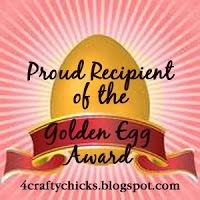 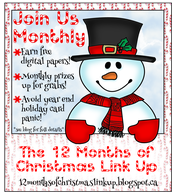 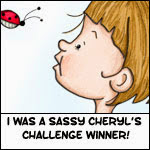 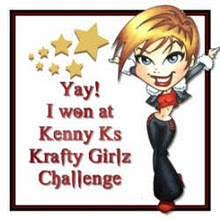 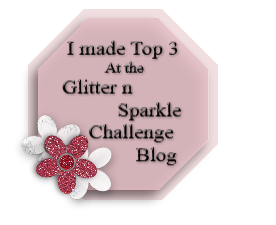 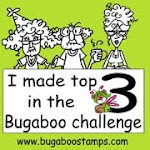 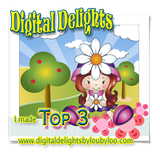 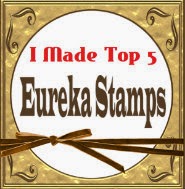 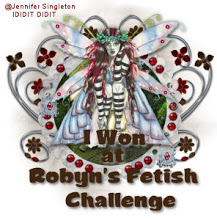